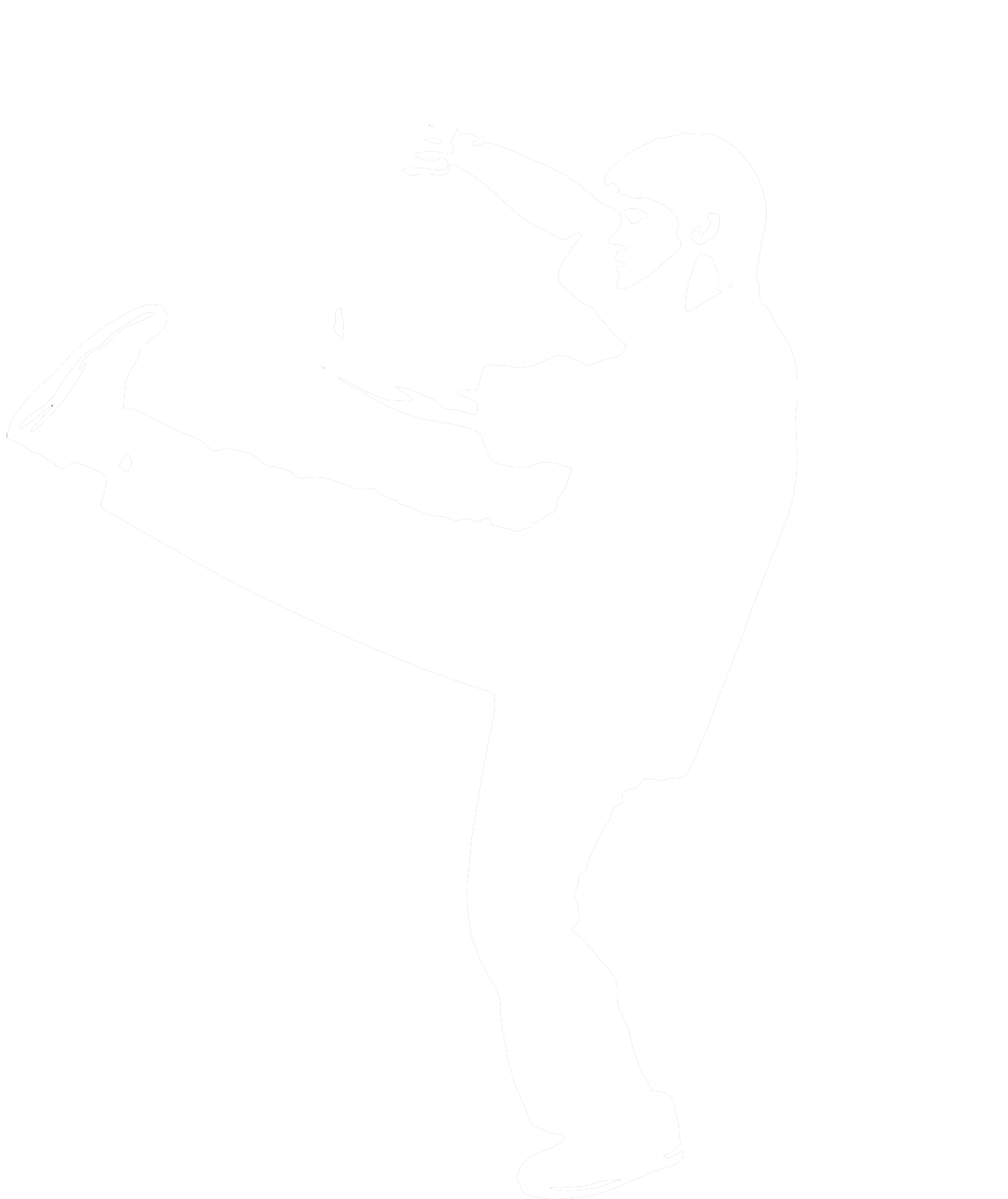 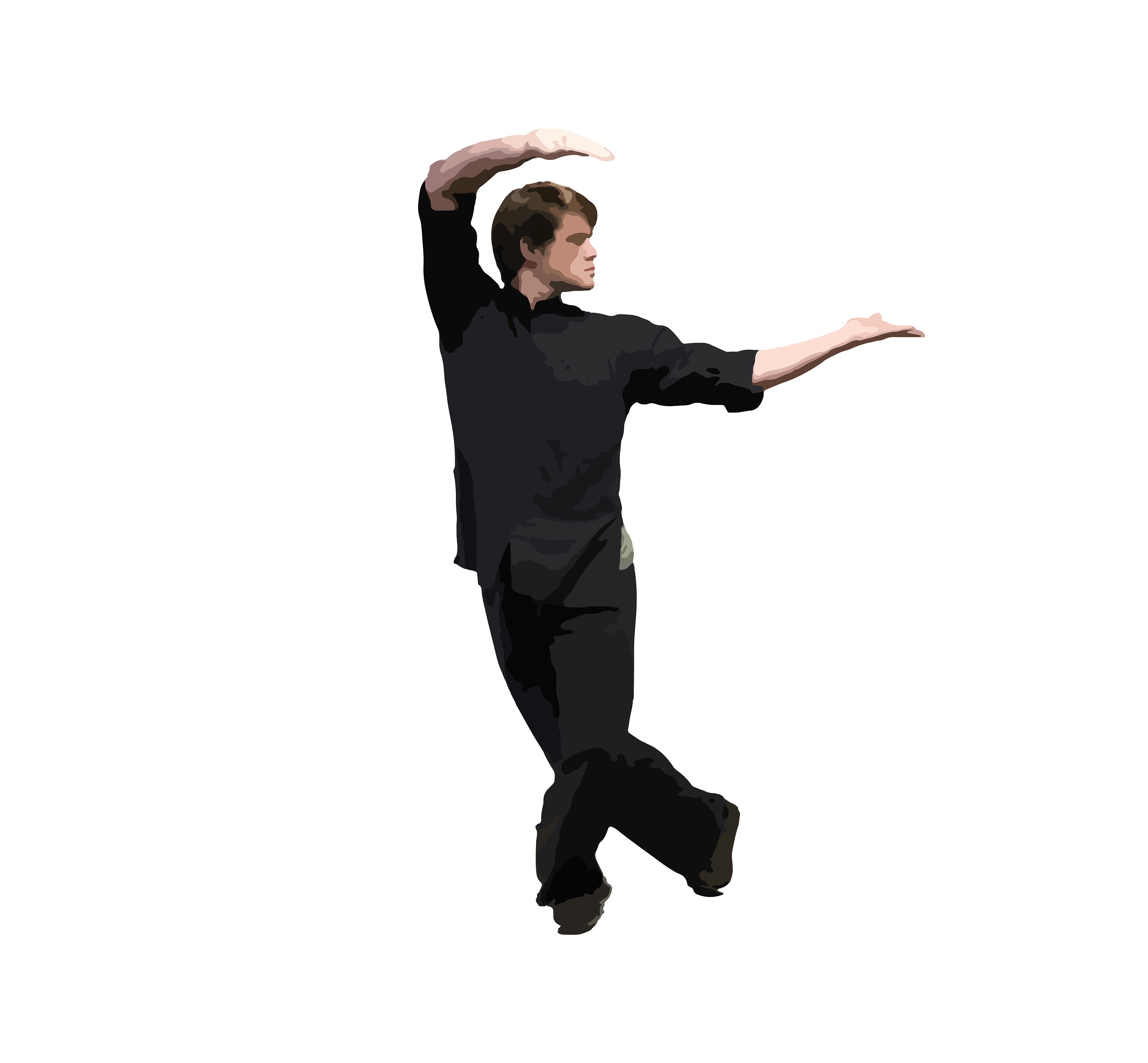 Mantis is a Northern Chinese style which is an amalgam of 18 different types of Kung-Fu.  It was used by caravan guards who had to be able to fight outnumbered in terrain and any under any circumstance. 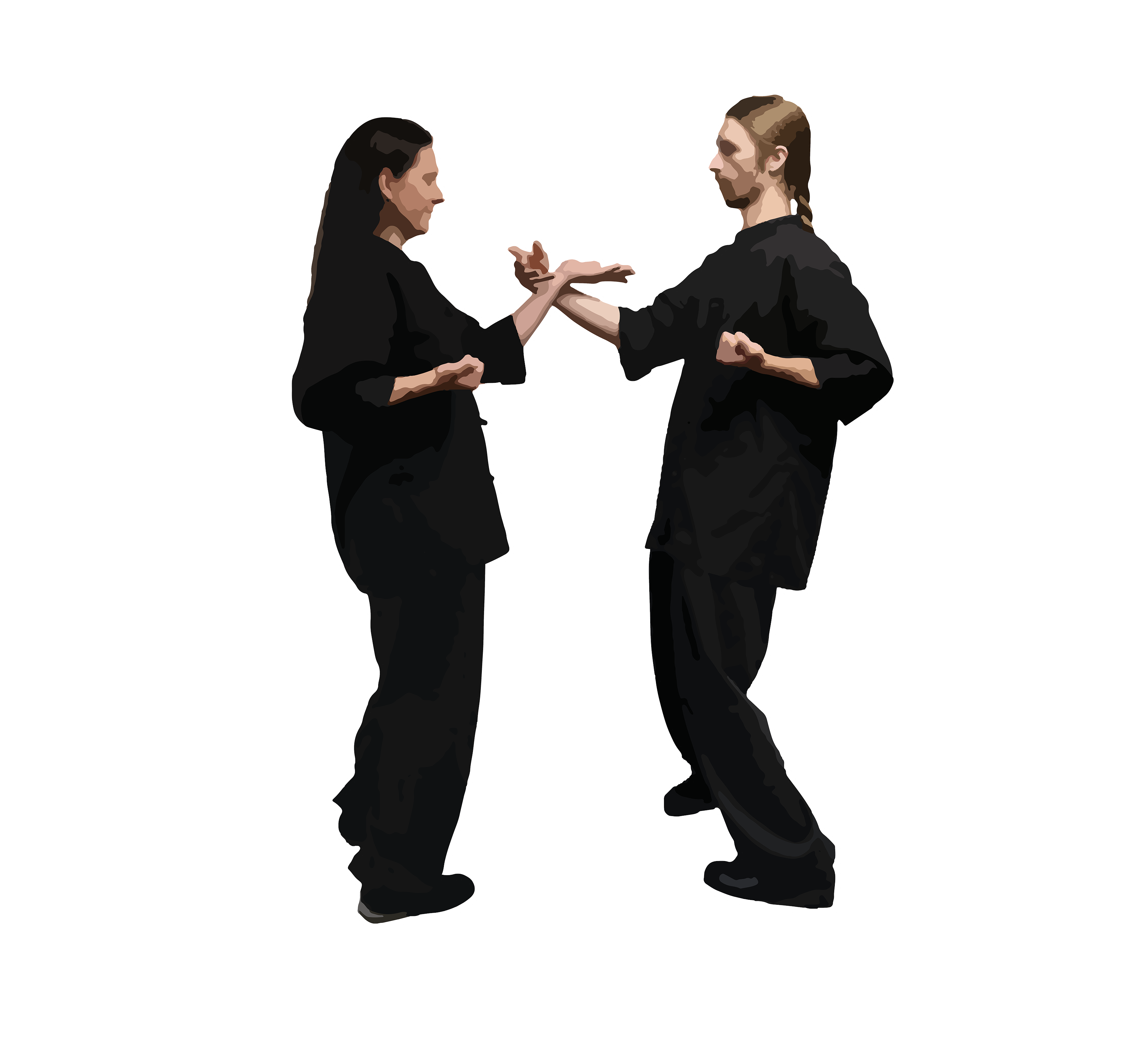 Wing Chun is a Southern Chinese style created by a Buddhist nun about 300 years ago. It specializes in close-range urban combat. It is known for not requiring strength to be effective.  Wing Chun overcomes size, strength and numbers with rapid-fire precise technique. 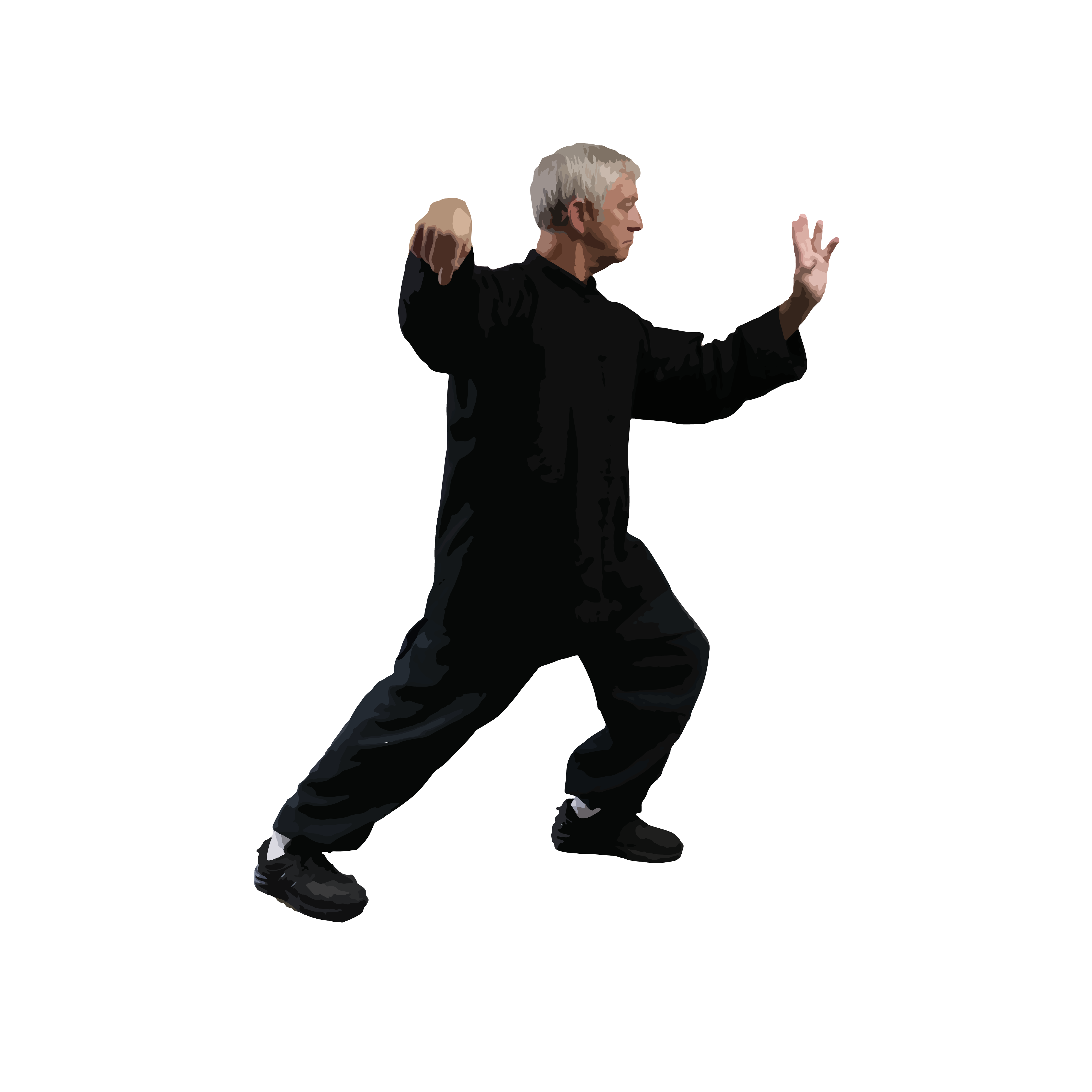 Yang style Taiji refuses to fight strength against strength regardless of any advantage they may have.  The ability to harmonize with an opponent in order to use their strength against them is a high-level skill attainable only after years of training.

The Philosophy of Kung Fu

The Chinese sought to understand the forces that created and controlled the world around them. This search took the form of categorizing events and looking at those events to see if a common influence could be found. As the Chinese observed their world they discovered that much of existence could be divided into pairs of opposing states of being.

The concept that heat, was balanced by cold, male by female and hard by soft presented a way of ordering the chaos. This primary order began the journey to understanding cause and effect, which yields the ability to predict phenomena and ultimately the ability to control.

Wen and Wu: Our Blog

Kung Fu isn’t merely a martial art, it’s a way of life. We’re always at work to explore our craft, better understand our world, and preserve the ancient art of Kung Fu.

The sword is held close to my body by my rear hand. The front hand holds the sheath.  Dropping the sheath, the sword leaves my side as I make a horizontal slash at an imaginary opponent.  The sword completes the cut and turns so that the back of the blade...

At Authentic Kung-Fu, the health and well being of our martial community is of utmost importance.  Because of this, we are undertaking steps to ensure a safe environment in which to train.  Our air return system is equipped with ultra violet lighting that kills all...

Continuing to train in Kung-Fu when separated from one’s school is a difficult thing.  Though doing Kung-Fu requires practicing at home and often alone, the martial community at the school provides much of the motivation to do so. Deprived of this resource, the...

A warrior and a scholar, Sifu Cottrell’s personality has been defined by the arts he has practiced and the real world venues in which he has lived out their philosophy and techniques.

Sign up for our newsletter and we'll send you the latest.