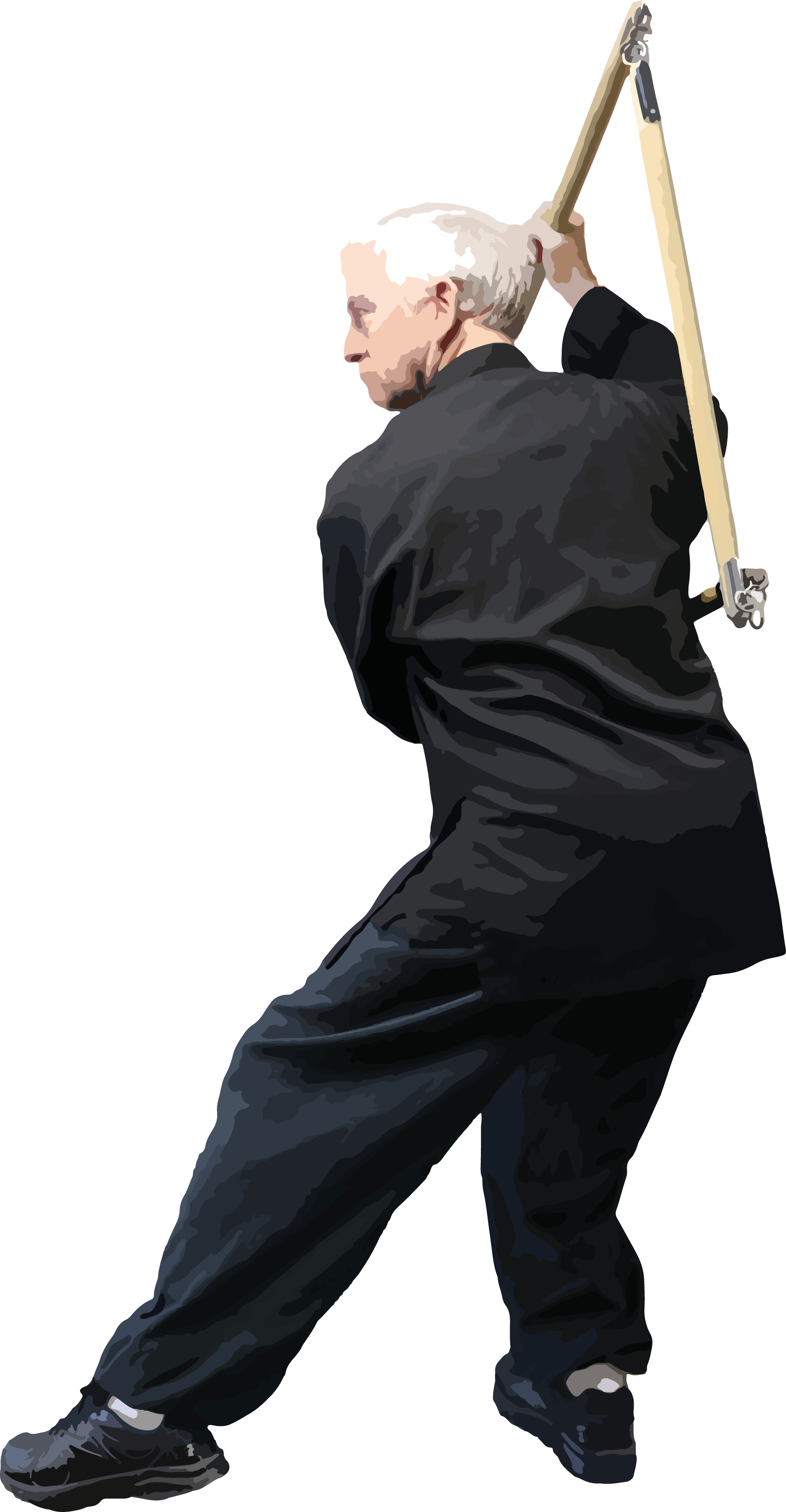 Steve Cottrell began studying Kung-Fu at the age of ten.  He has trained with many Chinese masters both in the United States and in China over the last 50 years.  Though he has studied several styles of Kung-Fu, Sifu Cottrell reserves teaching to three styles; Wing Chun Kuen in the Ip Man tradition, Bei Tanglang Quan, (Northern Mantis) in the Wong Honfan tradition and Taiji Quan in the Song Xujin tradition.

In traditional Kung-Fu competitions held in China, Sifu Cottrell has been a Gold Medalist on multiple occasions. Today, however, he focuses his teaching of Kung-Fu as a way to develop and sharpen oneself both physically and mentally. As such, he emphasizes training in Kung-Fu for physical development, health maintenance and self-defense.  Sifu Cottrell believes that, to experience the full depth of what Kung-Fu has to offer, one must train in the art as it was originally intended; a profound study of personal combat.

Sifu Cottrell’s experience in real-world violence ranges from his time in law enforcement and investigations to being an instructor for U.S. special operations and counter terror units.  He brings this perspective to the study of the traditional fighting arts of China.  At Authentic Kung-Fu, one learns to use one’s Kung-Fu to the same measures once used by the U.S. military.

Able to read and speak Chinese, Sifu Cottrell offers classes in Mandarin to those students interested. Moreover, Sifu Cottrell lectures regularly on the philosophy of Kung-Fu. His unique understanding of the language, history and culture and of China are indispensable for explaining concepts that are unfamiliar to Westerners.

A warrior and a scholar, Sifu Cottrell’s personality has been defined by the arts he has practiced and the real-world venues in which he has lived out their philosophy and techniques. His desire is that the benefits of Authentic Kung-Fu be made available to all who wish them. 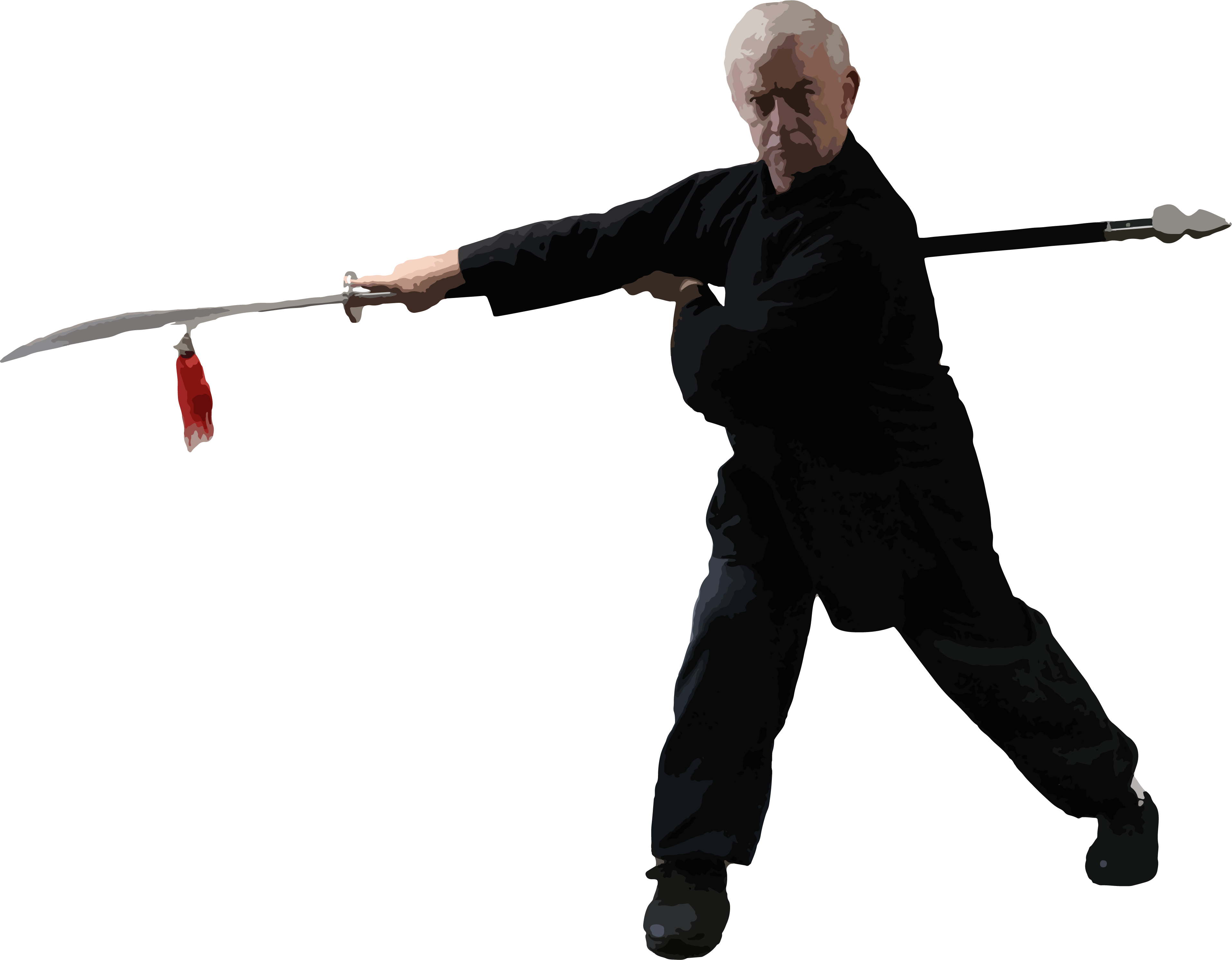 Wen and Wu: Our Blog

Kung Fu isn’t merely a martial art, it’s a way of life. We’re always at work to explore our craft, better understand our world, and preserve the ancient art of Kung Fu.

The sword is held close to my body by my rear hand. The front hand holds the sheath.  Dropping the sheath, the sword leaves my side as I make a horizontal slash at an imaginary opponent.  The sword completes the cut and turns so that the back of the blade...

At Authentic Kung-Fu, the health and well being of our martial community is of utmost importance.  Because of this, we are undertaking steps to ensure a safe environment in which to train.  Our air return system is equipped with ultra violet lighting that kills all...

Continuing to train in Kung-Fu when separated from one’s school is a difficult thing.  Though doing Kung-Fu requires practicing at home and often alone, the martial community at the school provides much of the motivation to do so. Deprived of this resource, the...

Sign up for our newsletter and we'll send you the latest.