A history of the art.

Envisioned by Shaolin brothers in the mid seventeen century, Seven Star Praying Mantis was discovered by a Taoist, Sheng Xiao. While visiting the Shaolin temple, he witnessed the practice of Mantis Kung-Fu and determined to learn it. For many years he practiced the art, teaching no one. Then, while on one of his travels, he happened upon a band of robbers attacking a caravan.

The guards, badly outnumbered were being overcome by their adversaries. Sheng intervened and helped to route the outlaws. Among the guards rescued that day was Li San Jian of Haiyang. Li became a student of Sheng Xiao.

Li, having mastered the Praying Mantis system, used his skills to open his own guard service. It was said that whenever his banner flew in a caravan no one would dare attack.

At sixty, Li settled in Shandong Province and taught one main disciple Wang Yung Shen. Wang was a man of leisure, being a member of a very prosperous household. It was not until his own later years that he taught Fan Xu Dong of Shangdong. Fan was a giant among Chinese of that time, weighing as much as 300 lbs. Under Wang’s tutelage he mastered Praying Mantis Kung-Fu and began set about making it known. He was tremendously powerful. He once killed two bulls that attacked him in a field. As they charged he kicked one in the side, then grabbing that bull, used its horns to gore the other.

Such actions caught the attention of the Chinese people at a critical juncture in history. During the period of the Boxer Rebellion, international forces virtually ruled China. Thus unchecked by local law enforcement, warriors from many nations determined to prove the superiority of their arts on Chinese soil. Fung was to stand steadfastly in the way of this movement.

It is recounted that a Japanese Samurai was traveling the length of China, from the coast Northward, challenging and defeating Chinese swordsmen. As he passed, he heard of the prowess of the giant, Fan. Soon he arrived in Shandong to challenge the boxer to a sword duel. Fan accepted and chose the Dan Do, (broadsword), as his weapon. When the met on the day of the duel, the Japanese charged swiftly raising his sword high and, yelling sharply, he brought the blade downward to slice the Chinese in half. Surprisingly, the Chinese was not there. Instead Fan, the giant, had dropped to the ground and simply avoided the descending blade. However he had sliced upward at the same time with the broadsword cutting the Samauri from the groin upwards. The Japanese died within seconds.

Such victories inspired the Chinese people and many rallied around Fan. As a result, in 1875, Fan was sent by the Yantai Kung Fu club to Siberia to fight against Russia’s Champion. There he not only defeated his Russian advesary but several others as well becoming the Grand Champion. Because of his fame, Fan had many students during his lifetime and he spread the art of Praying Mantis in Shandong. Among those was Chan Chen Wen who was also known as “Snake Face” due to a long facial scar. Master Chan had one well known student in England, Mo Lam, who was responsible for setting up a Seven Star Mantis Kung Fu Association in 1971.

A lineage of Kung Fu masters.

The most well known student of Master Fan, however, was Lo Kwang Yu of Penglai. Master Lo came into prominence at the urging of Master Fan. In 1919 the Ching Chung Committee requested the Master Fan come to head mantis at the Ching Mo society. Fan responded by sending Lo in his place. This decision disappointed many because they wanted a man of fame like Master Fan to head that branch in order to draw students. However, their disappointment was short lived when Lo entered and won grand champion in the first athletic games held in Shanghai. Master Lo was a consummate master of Praying Mantis Boxing. He established branches of the Ching Mo in both Shanghai and Hong Kong.

The story is told of Master Lo being challenged by another Kung-Fu master intent on proving the superiority of his system over mantis. Master Lo attempted to dissuade him but to no avail. As they circled, Master Lo did not attack but allowed his opponent to feint and threaten with punches and kicks. When the challenger attempted a powerful punch, Master Lo reached out and caught it out of the air with his Dieu Sao, (mantis hooking hand). His opponent attempted to retract the fist but found his arm firmly controlled by Master Lo’s three fingers. “I suggest we stop”, said Master Lo. His suggestion was met with a powerful pull and scream by the opponent. Master Lo released the arm to reveal torn flesh where the three fingers had been and blood pouring from the veins beneath. The bout was ended.

Master Lo had over a thousand students with several students of note. Among them was Chun Chin Yee, Chu Chi Man, Kwock Cho Chui and Wong Hun Fun. Many of the students of Master Lo became members of the armed forces and helped to spread Praying Mantis throughout China. With the outbreak of World War II, Lo left Shanghai to return to Shangdong Province. There he passed of natural causes.

His decendents have spread the art throughout the world. Wong Hun Fun, Chu Chi Man and their disciples continue to seek to teach others in some way fulfilling the wish of the founder, Wong Long, that the practitioners of Praying Mantis be as many as can see the stars.

Authentic Kung-Fu schools do not stress tournament competition for either form or tournament sparring. Far too many Chinese martial arts schools today have become no more than “form schools” where performance of routines is equated with martial ability. Nothing could be further from the truth. Though physical health, mental well being, and character development are quite possible from such a pursuit the ability to apply the art should not be minimized or one of the facets that have made Kung-Fu legendary is lost.

Students at Authentic Kung Fu take Chi Xing Tong Long or Seven Star Praying Mantis style of Kung-Fu following the pragmatic Wong Hun Fun tradition. Sifu Steve Cottrell continues that training path in order to maximize the effectiveness of training time so that it produces the clearest, most efficient kinesthetic programming and hence the fastest most effective reactions. As any soldier will tell you, correct repetition is the key to combat effectiveness. 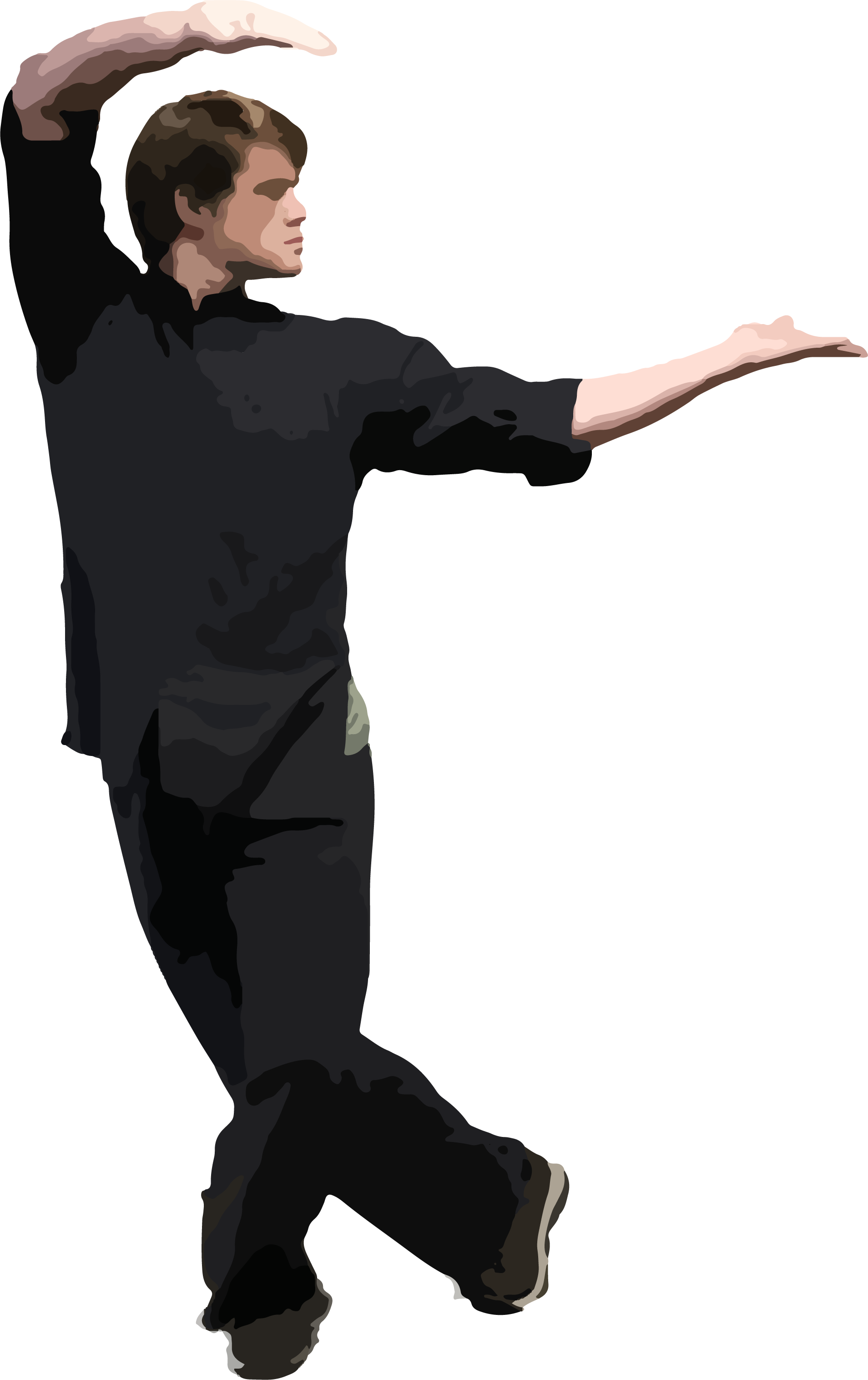